The living status of the people in a Gramps database is important when you need to share your data with others, but want to protect the details of those that are alive. It is also employed in some reports. For these reasons, Gramps has some tools to help you determine if someone is alive.

How does Gramps determine if someone is alive? 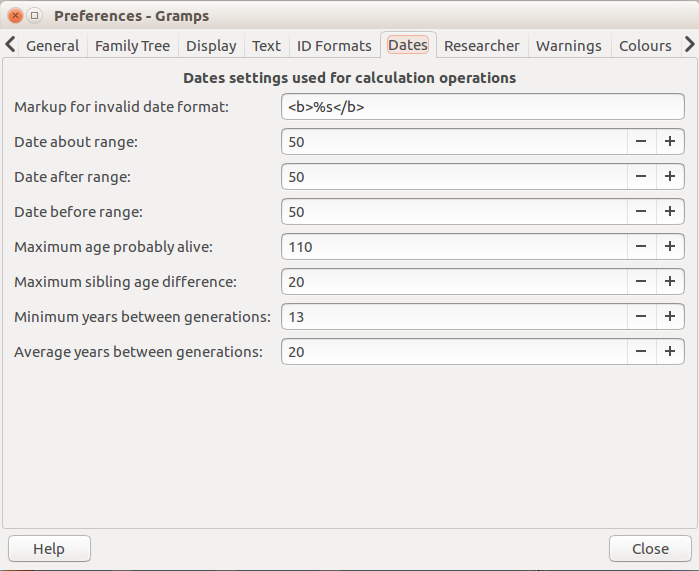